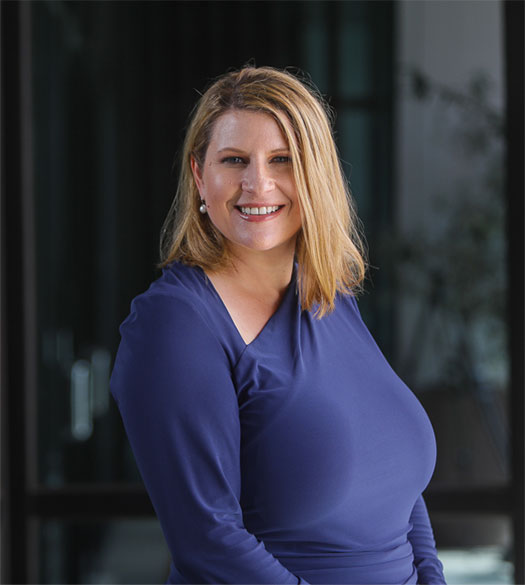 Throughout her career in private practice, Jessica Agnelly (Krawczyk) has represented individuals who have been seriously injured or killed in automobile or commercial vehicle collisions, defective and dangerous products or pharmaceuticals, sexual assaults, insurance bad faith litigation, and medical malpractice actions. Ms. Agnelly has helped countless victims and their families put their lives back together after tragedy, attempting to make up for the harms and losses they have experienced.

Ms. Agnelly received her Juris Doctor from the University of Missouri-Kansas City School of Law. While in law school, she was an active member of the Law Review and Urban Lawyer journals and served as President of the Missouri Association of Trial Attorneys, Student Chapter. While a student, she also worked with the Hon. Scott O. Wright in the United States District Court for the Western District of Missouri.

Ms. Agnelly served on the Board of Directors of the Missouri Association of Trial Attorneys, as well as the Association for Women Lawyers of Greater Kansas City.

Most recently, Ms. Agnelly received the Rising Star Women’s Justice Award by Missouri Lawyers Weekly and was named one of Missouri’s Up & Coming Attorneys. She has consistently been named Best of the Bar by the Kansas City Business Journal, a Missouri-Kansas Super Lawyer, and recognized by the National Trial Lawyers Top 40 Under 40 attorneys in Missouri.  Ms. Agnelly was also recognized as one of the Top 50 Women Lawyers in Missouri and Kansas by Thompson Reuters. 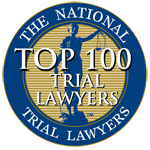 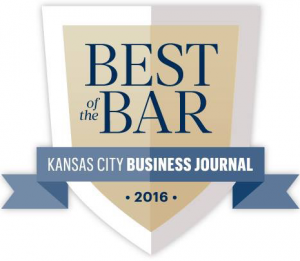 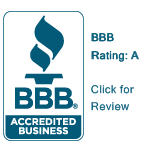